Total War Before Sherman: Patrick Cleburne at the Battle of Ringgold Gap (pt. 1)

Many lost cause proponents of the Civil War often criticize the so called “barbarity” of Sherman’s Atlanta Campaign and subsequent “March to the Sea.” Often these people ignore the numerous historical accounts which prove most of the Sherman atrocity stories as myth. These same people also turn a blind eye to Confederates such as Stonewall Jackson, who argued for total war as early as 1861. Neo-Confederates never bother to analyze the actions of notable Confederates who did in fact wage total war, sometimes on southern people. This is largely because they are so wrapped up in their own lost cause ideology that they already believe what they think they know is factual. With that in mind, here is an interesting opportunity for all.

Are Patrick Cleburne’s actions at the Battle of Ringgold Gap (Nov. 1863) an example of total war on the southern people. Bare in mind, Cleburne positioned his command in Ringgold Gap and turned his guns towards the town. 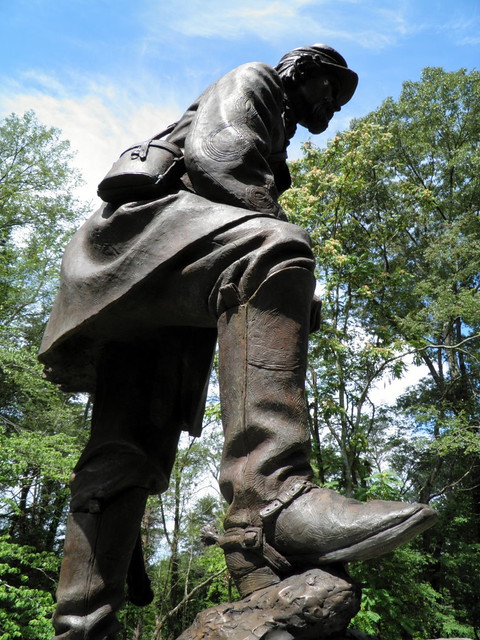